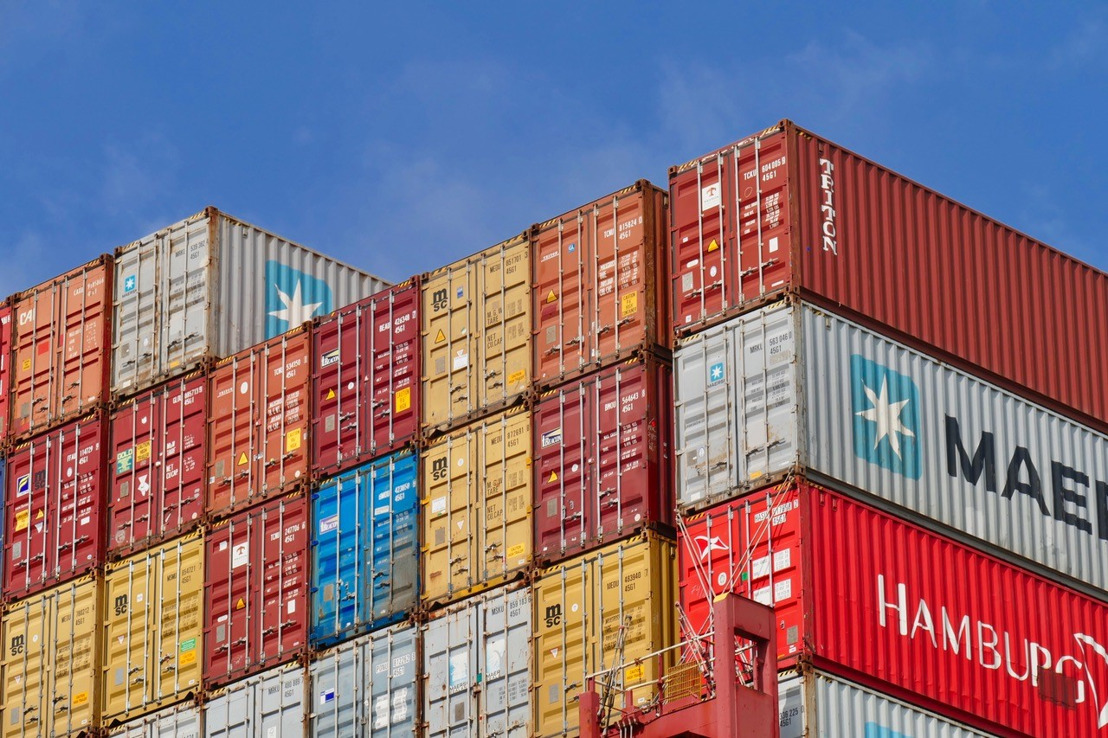 The total throughput of Port of Antwerp amounted to 58.3 million metric tonnes in the first quarter, a drop of 1.5% compared with the same period last year. On the eve of the merger with Port of Zeebrugge, these quarterly figures confirm the importance of responding to the current challenges collectively and further reinforcing the position in the international logistical chain. Furthermore, the drop in the container segment, which is partly the result of capacity problems, underscores the urgency of extra container capacity.

Container segment under pressure due to worldwide congestion
​Despite difficult circumstances, the container segment held firm in 2021. In the first quarter of 2022, however, container traffic saw a fall of 11.6% in TEU compared to the same period last year, the second best quarter ever for containers. The disruption to container liner trade, delays and high import call sizes (number of containers unloaded by ships) are posing protracted operational challenges, which are making the operation of the container terminals more difficult. Moreover, the Russia-Ukraine conflict and the sanctions imposed also put pressure on the number of containers handled.

Conventional general cargo: continued growth
​Conventional general cargo grew by 49.1% compared to the weak first quarter of 2021,. Steel, the major category of goods within this segment, is holding firm on the export side. The sanctions prohibiting the import of steel from Russia and Belarus since mid-March are having only a limited effect on throughput. After all, these flows are being replaced by imports from other countries because the EU has redistributed the import quota for steel from Russia and Belarus across other steel-exporting countries.

Rise in dry and liquid bulk
​After a strong 2021 in which Q1 was one of the best quarters ever, the throughput of fertilisers is dropping (-19,6%), which is due in part to the sanctions in respect of Russia as well as the sharp rise in prices. Thanks to the rise in the throughput of ores, coal and particularly grain, the dry bulk segment grew by 11.1% compared to the same period last year. Liquid bulk is also seeing a rise (+15.3%) compared to the first quarter of 2021, with a growth of 16.6% in petroleum derivatives. The throughput of chemicals remains strong, likewise seeing a growth of 16.6%, despite the challenges owing to high feedstock prices. The doubling of biofuels was notable within this segment.

Figures confirm importance of merger and extra container capacity
​The announcement of these quarterly figures comes on the eve of the merger with Port of Zeebrugge. Compared to the first quarter of 2021, all the cargo types are showing growth except for containers. ​

Jacques Vandermeiren, CEO of Port of Antwerp: “The protracted challenges in the logistics chain are revealed in the figures. These are the latest figures we at Port of Antwerp are announcing. They confirm that through this merger, we will gain a stronger position for the future. Along with Zeebrugge, we have the ability to further reinforce our position in the international logistics chain, in the current complex geopolitical and macro-economic context.”

Annick De Ridder, Vice-Mayor City of Antwerp & President Port of Antwerp: "The economic urgency for additional container capacity is demonstrated again and more than ever by these declining figures and the congestion problems. Extra container capacity is indispensable to secure our position as a world port. Thanks to the recent positive outcome of the negotiations on the ECA project, we have already taken an extremely important step. The unified port will thus be able to further face international competition and continue to grow sustainably as the engine of the Flemish economy."

With an overall throughput of 289 million tons per year, Port of Antwerp-Bruges is a critical hub in worldwide trade and industry. The port is a crucial link for the handling of containers, breakbulk and for the throughput of vehicles. Port of Antwerp-Bruges is home to 1,400 companies and accommodates the largest integrated chemical cluster in Europe. The port provides, directly and indirectly, a total of around 164,000 jobs and generates an added value of 21 billion euros.