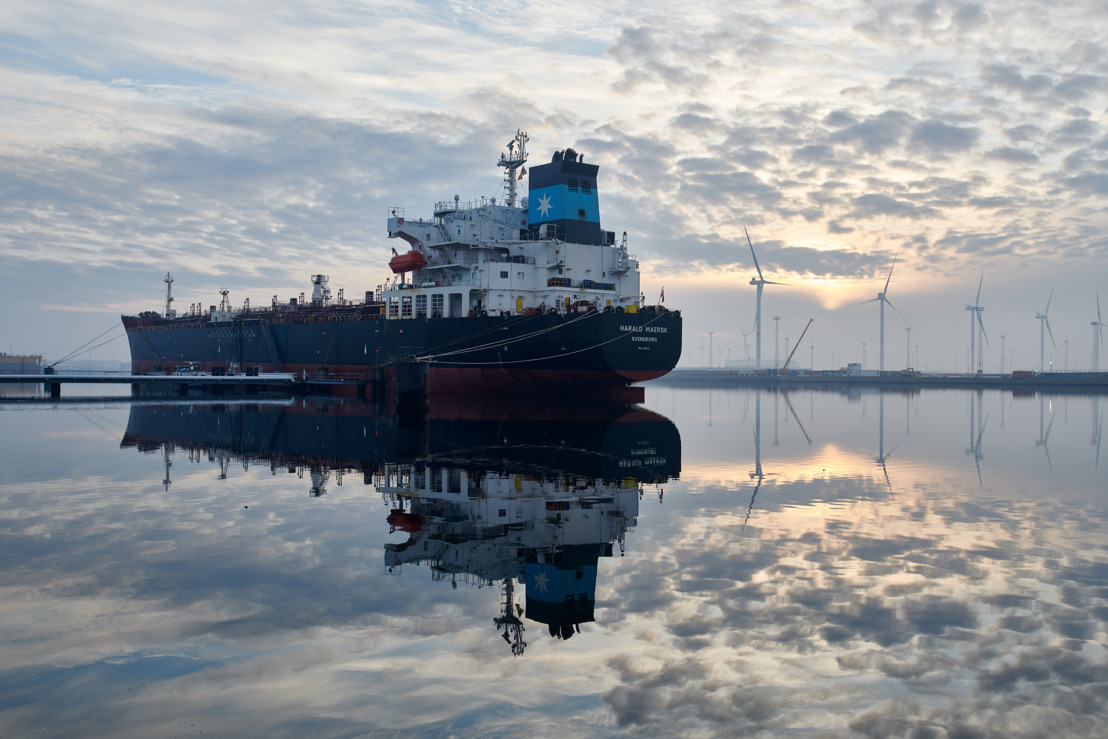 The total throughput of Port of Antwerp-Bruges was 147.2 million tonnes in the first six months of this year, an increase of 1.4% compared to the same period last year. Given the current geopolitical and macroeconomic context, this slight growth, despite a decline in the container segment due to ongoing global congestion problems, confirms its strengthened position as a unified port.

Container throughput is down 9.8% in tonnes and 6.2% in TEU compared to a strong first half in 2021. With globally disrupted container liner shipping, vessel delays and high volumes of import cargo, the container trade continues to face operational challenges. Moreover, the throughput of containers related to Russia decreased by 39% due to the conflict in Ukraine.

Conventional general cargo grew strongly by 22% in the first half of the year compared to the same period in 2021 and recorded the highest throughput volume since 2011. The main reason for this is the increase in imports of steel, the most important cargo group in this segment. Steel imports from Russia banned by sanctions are being replaced by imports from other countries. ​ Other product groups, such as wood, plywood and fruit, are also showing growth.

Roll-on/roll- off traffic saw an increase of 8.9%. RoRo traffic to the United Kingdom and Ireland shows significant growth, with 3.8 million tonnes and 0.6 million tonnes respectively, up 6.8% and 47% compared with the first six months of 2021. The number of new and used cars shows a slight growth of 2.5% and 1.7%, while the number of trucks decreased by 19%.

The dry bulk segment grew by 17.6%. Fertilizers, after a strong 2021, experienced a loss in throughput (-15.4%), largely due to the sanctions imposed on Russia. ​ The throughput of sand, gravel, non-ferrous ores and scrap metal also recorded losses after 6 months. While only 933,000 tonnes of coal were handled in 2021, throughput after 6 months in 2022 is already 1.56 million tonnes due to the sharp increase in gas prices and reduced gas supplies from Russia.

Within the liquid bulk segment (+16.5%), there is pronounced growth in gasoline, naphtha and energy gases. Although the throughput of diesel and fuel oil has been steadily declining since 2019, it grew by 10,4% in the first 6 months of this year. Throughput of other oil derivatives and chemicals also grew by 9.9% and 12,3% respectively. With a throughput of 8.4 million tons, the most important growth is for LNG (+55.3%), because, in addition to the transshipment function of the LNG terminal, European countries are now also busy replenishing gas stocks in the run-up to next winter.

In the first half of 2022, Zeebrugge welcomed 64 cruise ships, with April and May being the top months with 15 ships each. The average passenger capacity is currently around 65% and is clearly on the rise. The global cruise fleet is expected to be fully operational again by mid-2022.

Jacques Vandermeiren, CEO Port of Antwerp-Bruges: "Given the current geopolitical and macroeconomic context, this slight growth is definitely a relief. These figures confirm that we are stronger together as a unified port. The context continues to pose significant challenges, especially in the container segment. Thanks to the merger, we can now offer two complementary platforms as a unified port, significantly strengthening our position in the international logistics chain and as one of the main gateways to Europe."

Annick De Ridder, Vice-Mayor of the City of Antwerp and President of the board of directors of Port of Antwerp-Bruges: "Despite a difficult geopolitical and macro-economic context, this unified port is standing as the economic engine of Flanders. This is proven by the growth compared to the same period last year in cargo handling, roll-on/roll-off traffic, dry and liquid bulk and the particularly strong increase in conventional general cargo (21.8%) with even the highest throughput volume in 10 years. This compensates for the decline in container handling. At the same time, these figures make it clear that additional container capacity and investments in strategic infrastructure are indispensable in order to secure our position as a world port."

Dirk De fauw, Mayor of the City of Bruges and Vice-President of Port of Antwerp-Bruges: "These figures are a promising start to our 'marriage'. Moreover, the New Lock Zeebrugge will further consolidate our position as a world port. With the recent choice of the layout alternative, an important step was taken for this crucial project that reconciles economic interests with mobility and livability for the entire area."