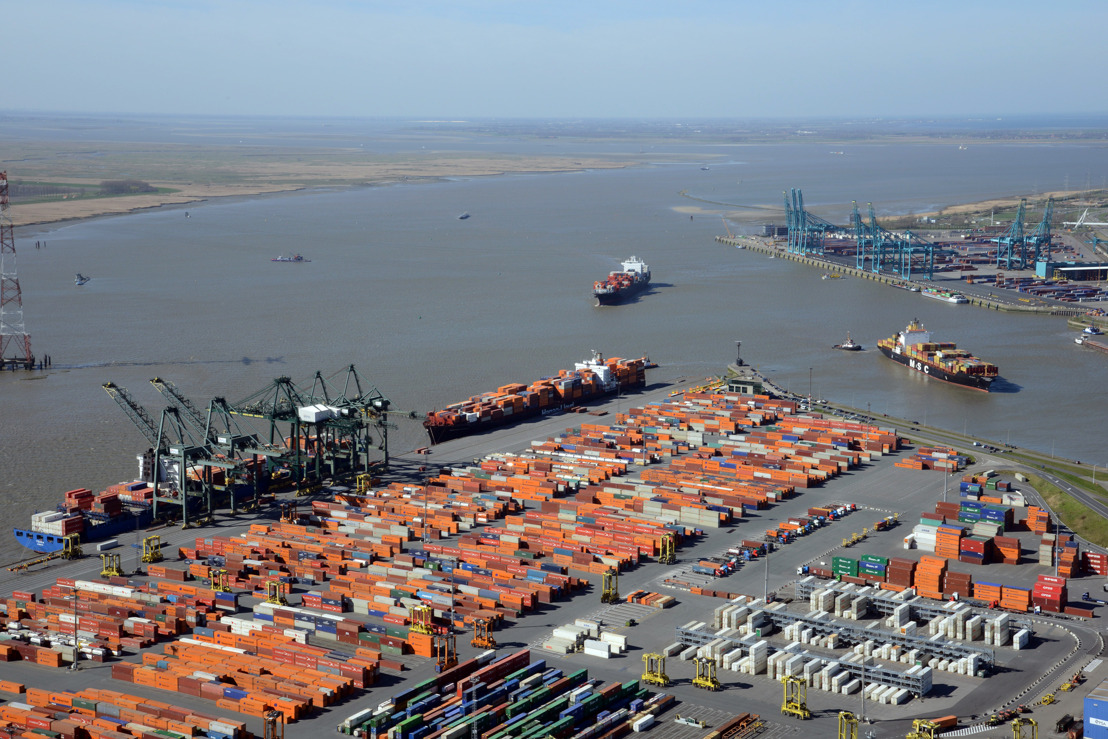 This means that the PSA Europa and Noordzee terminals will be open 24 hours per day on weekdays. In addition the MedRepair empty container depot on the Right bank will open one hour earlier, at 5 a.m. Both initiatives are the result of structural collaboration between various partners in the port: Antwerp Port Authority, Alfaport Voka, the terminals, representatives from the transport sector, forwarders, shippers and professional associations. Together they aim to work more efficiently, with distributed flows of transport. The ambition in the next phase is to involve the entire supply chain in this initiative along with Multimodaal.Vlaanderen (Multimodal Flanders).

Night operation by terminals and depots.

With two additional night terminals for container trucks on the Right bank, PSA is helping to further develop night logistics in the port. On the Left bank, in the Deurganck dock, the MPET and Antwerp Gateway terminals for their part have been developing this service since March 2017.

Facilitating night logistics on both banks of the Scheldt makes connections between different terminals simpler for logistics operators. The involvement of empty container depots is also essential as it permits empty containers to be exchanged on both sides of the river.

With the introduction of this initiative PSA Antwerp and MedRepair aim to meet the demand from the transport sector and thus to promote more efficient traffic movements in and around the port of Antwerp.

Call to action for the supply chain

The port partners involved in the initiative will analyse the operation of this night-time opening on an ongoing basis. If everything goes according to plan, then the initial phase of six months will be followed by a conversion phase lasting two years with the whole of the market being involved in this logistics project.

Alfaport-Voka director Stephan Vanfraechem declared: "Now the terminals and depots in the port are offering a way to avoid congestion during the day. However this will only work if everybody joins in, including the warehouses and production sites in the hinterland."

The night logistics initiative forms part of the mobility strategy being deployed by Port of Antwerp. At this moment when the roadworks on the Oosterweel link are due to start, the Port Authority is also calling for a "mental shift." Together with the other partners on the port platform it is setting up numerous initiatives to improve the alternatives to road transport, such as barge and rail. This call to action also includes working at night wherever possible.

"This collaboration is the result of successful project implementation by various partners in the supply chain. We want to get all parties on board for more efficient transport, for the benefit not only of companies but also ordinary citizens in and around Antwerp," concluded port alderman Annick De Ridder.