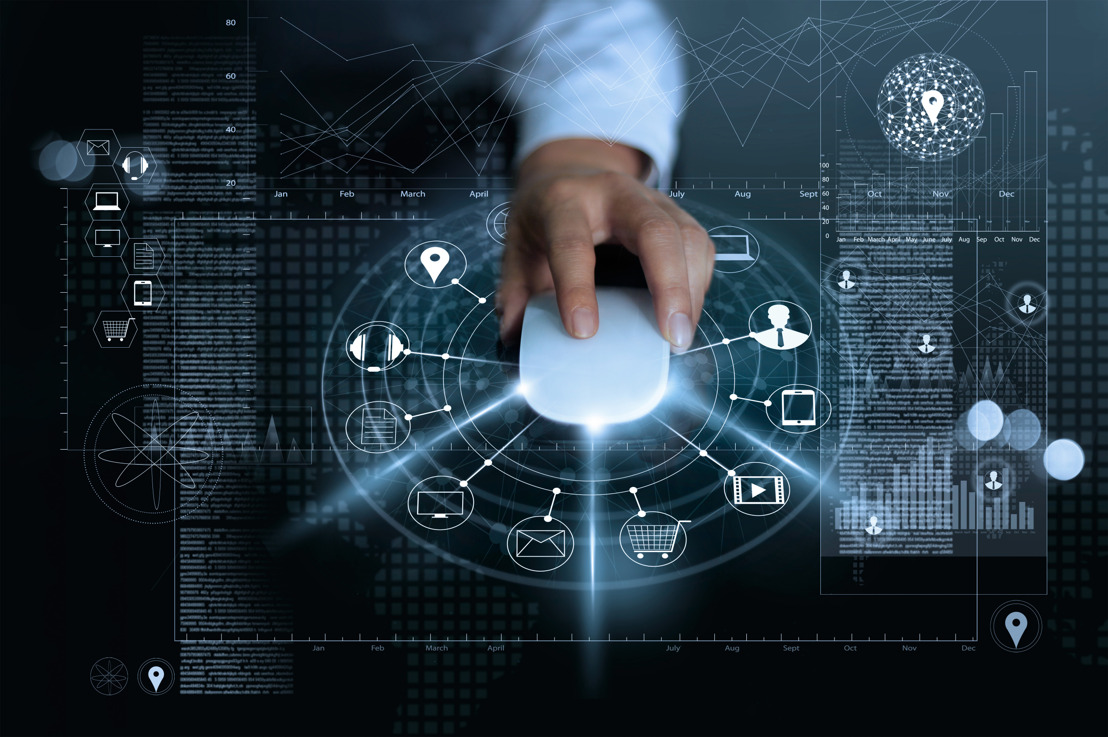 chainPORT – the multilateral partnership of the world leading ports – has just concluded its 5th Annual Meeting which was hosted on September 16 & 17 by the Port of Montreal.
​

While welcoming delegates to the event, Sylvie Vachon, President and CEO of the Montreal Port Authority mentioned: “After participating in the chainPORT Hackathon and hosting the chainPORT Academy last year, we are very proud to host the 5th edition of the Annual General Meeting. We see our membership into chainPORT as significant in facilitating and accelerating our digital transformation by tapping into a very rich pool of knowledge and expertise.”
​

Montreal was in fact well positioned to hold such discussions, with its stated ambition to become a global hub in artificial intelligence. While the overarching theme of the meeting was ‘innovation ecosystems’, Vachon continued by saying that “we are confident that by the end of the event, delegates got a true sense of what makes Montreal a unique model and a true North American leader in innovation.”

In Montreal, the discussions were centered on the need for supply chains to become more predictable in serving customers. The insights from invited key international cargo interests confirmed that deliverables under chainPORT must align with expectations of cargo owners and port users as the manufacturing industry simultaneously undergoes digital transformation.
​

Gene Seroka, Executive Director of the Port of Los Angeles further emphasized “Faced with increasing trade headwinds, our customers more than ever look at ports for answers. With its spirit of collaboration, chainPORT comes as a timely solution to deepen coordination with the aim of making the supply chain more transparent and reliable.”
​

Luc Arnouts, VP International relations and networks of Port of Antwerp states: “Tangible cooperation between ports on exchanging maritime and cargo data will accelerate the efficiency of the supply chain and make them future proof. We are excited that we just signed a renewed MOU with the Port of Montreal including a concrete action plan for the coming 3 years on exchanging and building market intelligence, innovation projects on f.i. drones and optimizing maritime infrastructure.”
​

Following several high profiled cyber-attacks in the industry in recent years, chainPORT partners showcased results of joint efforts during the meeting and decided to further deepen their collaboration in this field. ​ Jens Meier, CEO of the Hamburg Port Authority, said after the meeting: “In terms of cyber security, over the last year chainPORT helped galvanize our efforts and it is precisely in this global challenge that we can greatly benefit from our joint know-how.”
​

A top priority on this year’s agenda was accelerating the smart adoption of artificial intelligence in the port sector. The technology holds tremendous potential to further optimize processes and increase efficiency in ports.
​

As there are some strong links between the Antwerp (University, The Beacon) and the AI hub in Montreal, Piet Opstaele, innovation manager states: “Port of Antwerp is working hard to implement artificial intelligence for inspection of maritime infrastructure; oil spill detection, detection of incidents, … by building a machine vision production environment, also the basis for APICA – the advanced digital twin for the Port of Antwerp.”
​

chainPORT is a multilateral partnership of the world leading ports with the aim of leveraging the latest developments in technology and realizing the vision of a smart, interconnected and digital port ecosystem. Members are committed to the exchange of knowledge, innovation and to the promotion of strategic topics. ​
​

chainPORT was initiated in April 2016 by the Port Authorities of Hamburg and Los Angeles in collaboration with the Global Institute of Logistics. Currently it is supported by the member ports of Antwerp, Barcelona, Busan, Felixstowe, Indonesia, Montreal, Panama, Singapore, Shanghai, Shenzhen and Rotterdam.
​