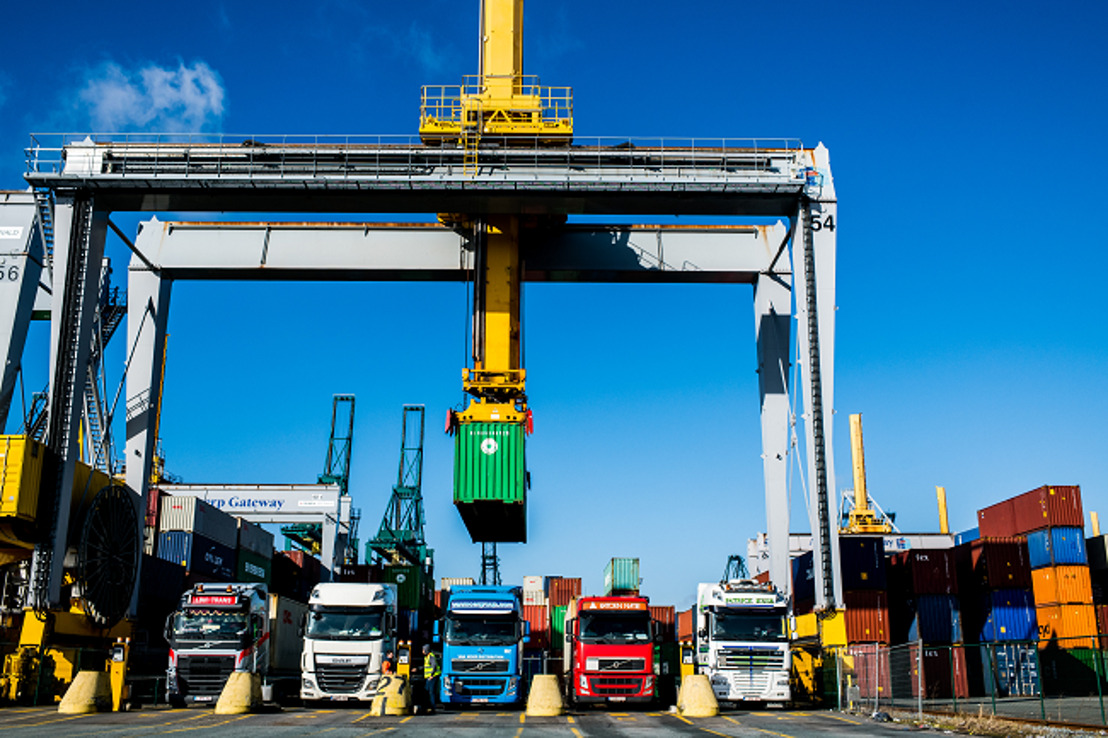 Air Liquide, DATS 24 and Port of Antwerp join forces in the HyTrucks consortium to deploy 300 hydrogen-powered trucks and the related renewable hydrogen production ​ infrastructure and supply chain assets in Belgium as part of the HyTrucks initiative. This project aims at enabling in total 1,000 hydrogen-powered zero-emission trucks on the roads and building the adequate infrastructure connecting Belgium, the Netherlands and western Germany by 2025.

The partnership aims to deploy hydrogen-powered trucks mainly in the area around the Port of Antwerp and major logistics hubs in Belgium. Hydrogen trucks will be used for intensive local and international transport.

Clean hydrogen is one of the energy carriers particularly suited for heavy-duty vehicles that enables the reduction of greenhouse gases, urban pollution, and dependency on fossil fuels. On top of reducing CO2 emissions, hydrogen-powered transport will have a positive impact on health and will also contribute to avoid particulate matter, NOx, noise, and vibrations compared to diesel engines.

The initiatives of Air Liquide and DATS 24 have been selected by the Flemish and Dutch government for EU notification as an “important project of common European interest” (IPCEI), and thus obtained eligibility for funding status from European, Federal and Flemish governments. IPCEI allows for enhanced state aid and will help the project as a first of its kind with new technology forward.
​

Diederick Luijten, Vice President Hydrogen Energy Europe for Air Liquide said: "Fighting climate change is central to the mission of Air Liquide. With our significant hydrogen infrastructure and investments in Belgium, we are ideally positioned to bring solutions to decarbonise transports. We are convinced of the pivotal role that hydrogen will play in the energy transition, especially for heavy-duty applications. Air Liquide is proud to bring its 50 years of expertise in the hydrogen value chain to the HyTrucks project.”

Raf Flebus, BU manager of DATS 24, said: “Colruyt Group has produced its own, 100% green hydrogen for almost a decade. ​ Three years ago, we opened the very first all inclusive public hydrogen fuel station in Europe. The upcoming months, four additional public fuel stations will be fitted with a hydrogen installation for cars: Haasrode, Wilrijk, Erpe-Mere & Herve. ​ At the end of 2020, Colruyt Group also put the first 44-tonne hydrogen powered electric truck in Europe into service. So clearly, we believe fuel cell and hydrogen technology is a very promising zero-emission powertrain solution for transports and logistics. This HyTrucks project is yet another significant step towards zero emissions in transport”.

Jacques Vandermeiren, CEO of Port of Antwerp, said: “We want to give hydrogen every chance as an energy carrier, a basic element for chemistry and a fuel, and are therefore committing ourselves as an active pioneer in the hydrogen economy. As a world port and Europe’s largest integrated chemical cluster, we are an important link in this chain.Thanks to the collaboration between partners with the right expertise, we have all the assets we need to take further concrete steps in this regard and to set an example for other ports and regions.”